need help with your blog’s photos?
check out my stock photos
Your button text
This post may contain affiliate links. Read my disclosure policy here.
562shares

Learn the secret for how to make crispy potatoes in a cast iron skillet. The simple ingredients are potatoes, coconut oil and salt. 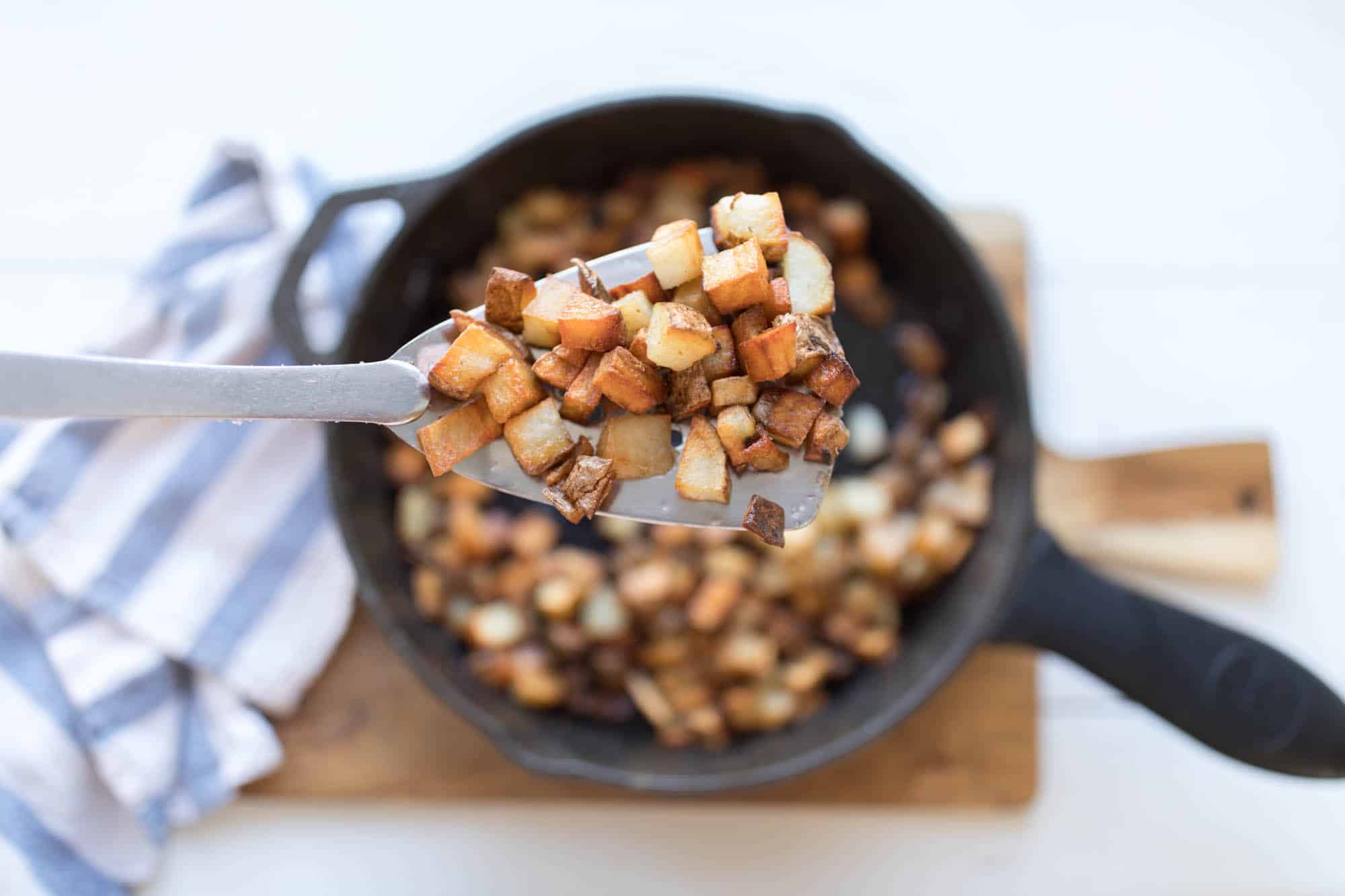 I have been using cast iron, and cooking potatoes, for many years. However, I haven’t always known how to make crispy potatoes in a cast iron skillet. No, that took trial, error, more trial and more error.

I tried cutting the potatoes super small. I tried leaving them in large chunks. Put the lid on. Took the lid off. I cooked them hot and cooked them on low.

Well, if you are in that same trial and error process, trying to find, and savor, the elusive home cooked crispy potato, I am here to help!

I can finally say I know what works. My family now enjoys consistently crispy potatoes in the cast iron skillet. And I am ready to share my secrets with you! 🙂

How to Make Crispy Potatoes in a Cast Iron Skillet

How to Make Crispy Potatoes in a Cast Iron Skillet Video

Make sure to come on over and follow me on Youtube for all my video tutorials. I upload at least twice a week! 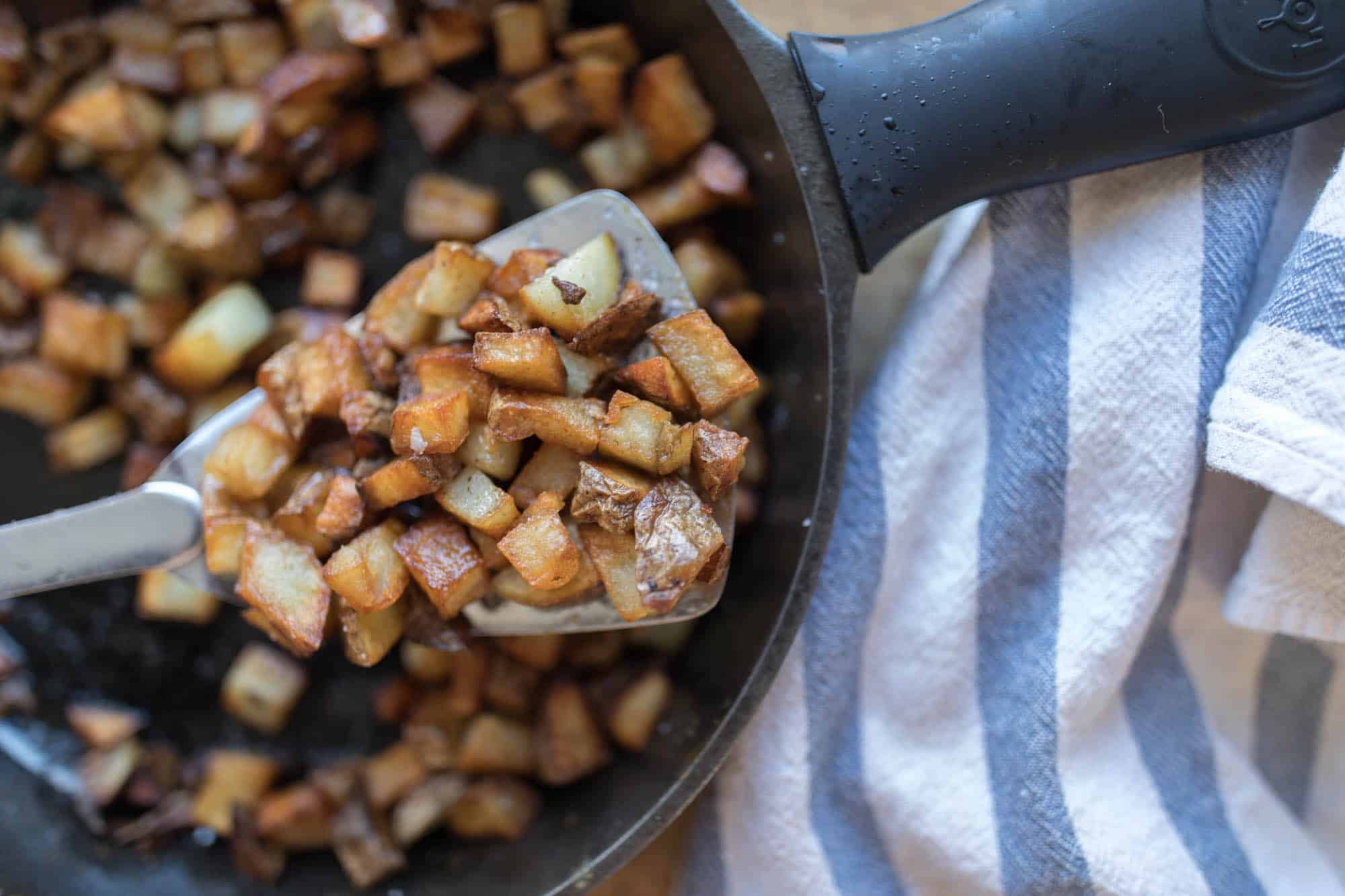 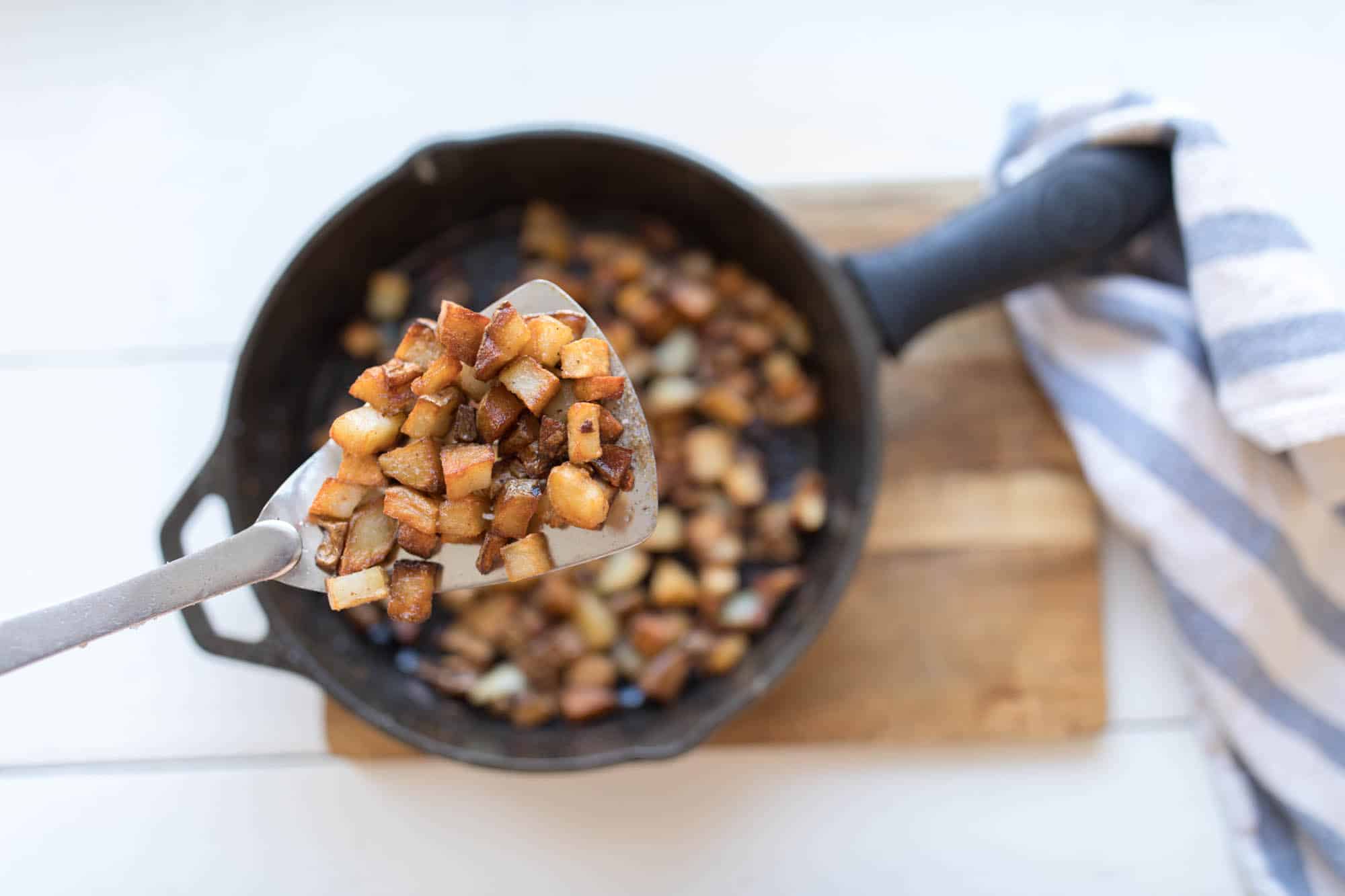 Crispy potatoes are certainly a treat, but you don’t have to flock to your favorite restaurant to enjoy them. Just use these eight tips and you can have crispy potatoes in your own home.

Make sure to come on over and follow me on Youtube for all my video tutorials. I upload at least twice a week!

Thank you so much for stopping by the farmhouse! 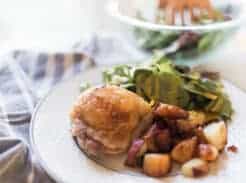 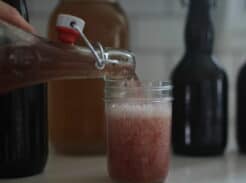 How to Make Water Kefir & Benefits 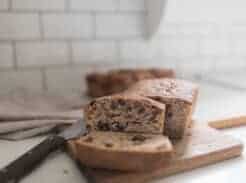